Even today, books are the primary means by which business ideas are spread. Which books have had the most influence on modern brand strategy? For our money, it’s these seven. While none of them is strictly about brand, every one is about strategy, and every one is built on a surprising insight that can help you succeed in a super-cluttered marketplace. If you’ve read ZAG, you may recognize a few of these. POSITIONING: THE BATTLE FOR YOUR MIND, Al Ries and Jack Trout (McGraw-Hill Trade, 2000). Positioning started as a brochure in the early 1970s, then grew into a book, and has been continuously updated without ever losing its salience. Ries and Trout pioneered the concept of positioning, the Big Bang of differentiation which soon they expanded into a dozen or more books, each viewing the subject from a different angle. If you can grasp the simple truths in this body of work, you’ll understand what 90% of what marketing people don’t—it’s the customer, stupid!

SIX THINKING HATS, Edward de Bono (Little, Brown and Company, 1985). When executives try to brainstorm the future of their organization, the discussion can quickly turn to confusion and disagreement. Edward de Bono, acknowledged master of thinking skills, shows how to get the group’s best ideas by focusing on one kind of thinking at a time. He organizes the session into a series of “hats,” (red for emotions, black for devil’s advocate, green for creativity) so that ideas aren’t shot down before they’re proposed. We at Neutron have used this system with our clients many times with gratifying results.

BUILT TO LAST, James C. Collins and Jerry I.Porras (1994, HarperBusiness Essentials). Brands may not last, but companies can, say Collins and Porras. The key to longevity is to preserve the core and stimulate progress. What’s the core of your business? Your values? Your promise? This is the place where differentiation must start, whether your company is a house of brands or a branded house. The authors spent six years on research, which gives the book a certain gravitas.

THE FIFTH DISCIPLINE, Peter M. Senge (Currency, 1994). Senge brought systems thinking—what he terms the fifth discipline—to the business management dialogue. Other disciplines include personal mastery and team learning. He encourages employees and managers to examine the mental models that at first allow organizations to codify their successes and later keep them from evolving with the market. Senge offers his own mental models, based on archetypal systems thinking, to help companies look at their businesses holistically.

THE INNOVATOR’S SOLUTION, Clayton M. Christensen and Michael E. Raynor (Harvard Business School Press, 2003). The authors show how innovative companies can disrupt incumbents with products and services that seem “not good enough” compared with those of competitors, while setting the table for future success. They also show that large companies don’t have to sit idly by while scrappier upstarts reposition their business. A seminal work.

LEADING THE REVOLUTION, Gary Hamel (Plume, 2000). Hamel issues a call to arms for would-be revolutionaries, saying it’s not enough to develop one or two innovative products—in the 21st century you need to create a state of perpetual innovation, not just with products but whole business models. Once an innovation becomes a best practice, he says, its potency is lost. “If it’s not different, it’s not strategic.” Highly recommended for provocateurs on every rung of the corporate ladder. 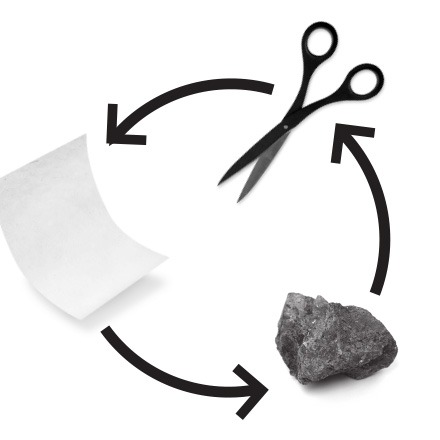 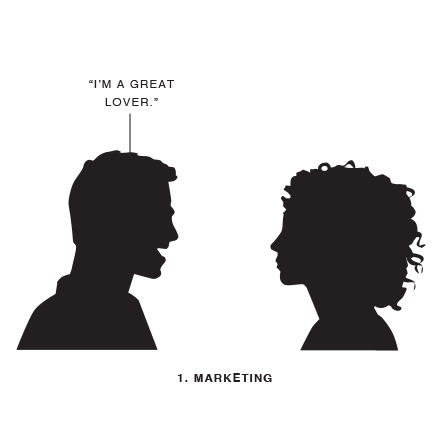