The most common killer of a great idea is dull execution. Boredom interferes with understanding. It lets the mind wander as it searches for something to care about. It fails to engage the emotions of the audience, turning their experience into a tedious intellectual exercise. The antidote to boredom, unsurprisingly, is surprise. The element of surprise is the most powerful weapon in the creative arsenal. It confounds our expectations and rivets our attention. It makes competing stimuli fade into the background as we focus on what suddenly seems important.

Surprise can take the form of drama, shock, wit, or even extreme beauty. It can simply take the form of contrast: dark vs. light, big vs. small, fast vs. slow, simple vs. complicated, and so on. It begins with a perceptual event—we notice something different—which then triggers an emotion. If the emotion is strong enough, we may store it as a memory and assign a meaning to it.

Some examples of creative surprise:

The punch line at the end a joke

A burst of sweetness in a savory dish

An invention that disrupts an industry

A fancy word in a plain sentence

A quiet movie interrupted by a gunshot

The extreme simplicity of e = mc2

A modern lamp in an ancient room

A flashback in a fast-paced novel

A tender ballad sung in a rough voice

A sudden outburst of obscenities

A huge sculpture of a small object

A frozen moment in a dance routine

An staid product with a new feature

Of course, if you overuse the element of surprise, it’s no longer surprising. It becomes the very background noise you had hoped to overcome. Surprise is your secret weapon. Use it strategically.

Next week: Put the surprise where you want the attention.
Avoid the randomness that can unfocus an experience. 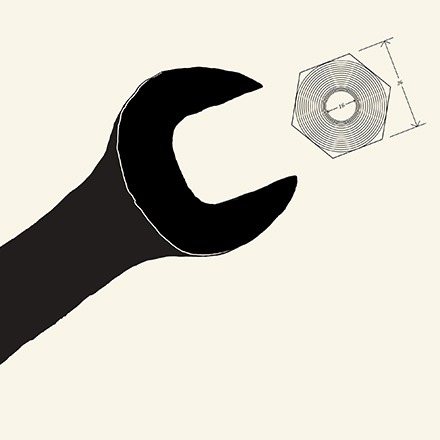 The Rules of Genius #17: Match form to function, function to form 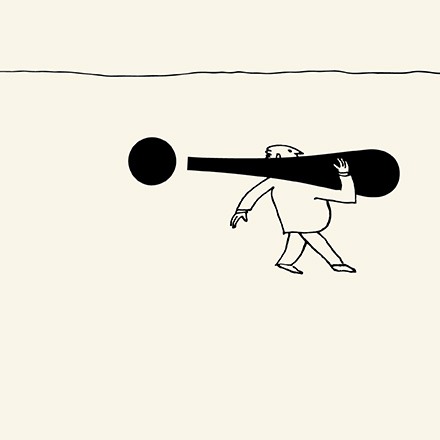 The Rules of Genius #19: Put the surprise where you want the attention