When the right idea comes along, your emotional brain sends a signal to the rest of your body. It’s a tingle, a flash, or a jolt that tells you something remarkable has happened. Suddenly the world reels, a thousand gears snap into place, and the long-hidden answer appears, shimmering, before your disbelieving eyes. Developing a sensitivity to these signals is an integral part of being creative. But what if your idea is only new to you, and not to the rest of the world? And how do you know if it’s any good in the first place? Here’s where it helps to apply the six tests of originality:

1. Is it disorienting? A great idea should be unsettling—not just to you, but others in your group. Some people may reject it on the spot. This may be a good sign, since the potential of a new idea is often inversely proportional to its comfort factor.

2. Does it kill ten birds? A good idea kills two birds with one stone. A great idea kills ten or twenty.

3. Does it need to be proved? If an idea doesn’t need to be tested, it’s probably because it’s not very original or not very bold. The skepticism that calls for a proof of concept is one of the signals of originality.

4. Is it likely to force change? Great ideas are not polite. The never say they’re sorry. They don’t try to fit in. On the contrary, they force the rest of the world to change in self-defense.

5. Does it create affordances? The measure of a great idea is the quantity and quality of affordances it throws off. Affordances are the opportunities inherent in an idea. The more affordances—for customers, a company, an industry, or society at large—the better the idea.

6. Can it be summarized? A great idea can usually be described in a sentence. It has a strong internal order, one that answers to a clear and compelling purpose. If you find it hard to describe your idea, stop working on your description. Fix your idea.

Next week: Use beauty as a yardstick.
The three elements of a beautiful idea. 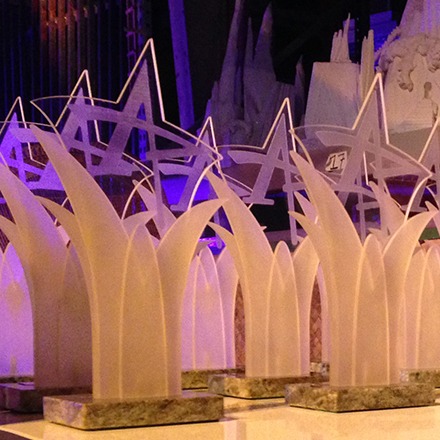 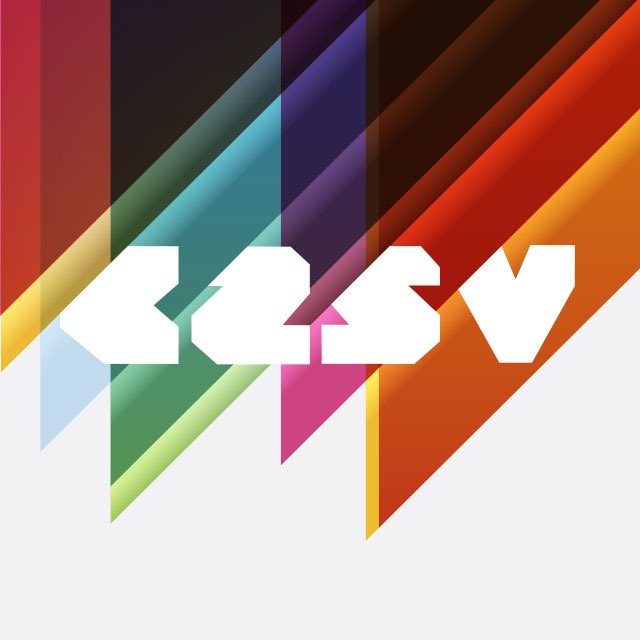