The hallmark of innovation is surprise. No surprise, nothing new. Nothing new, no interest. No interest, no value. Therefore, creating surprise is a crucial step in creating value through innovation. The first step in surprising others is to surprise yourself. This can be maddingly difficult, since you already know most of what you’re likely to think of. You may need to trick your mind into new modes of thought by using one or more of the following techniques. Here are nine approaches that can help you make connections between seemingly unrelated ideas:

Think in metaphors. A metaphor is a link between two dissimilar things: “The world is a stage.” By equating the world with a stage, you can more easily imagine that we’re all actors playing a part—an insight you might not have had without the metaphor.

Think in pictures. Visual thinking can strip a problem down to its essence, leading to profoundly simple connections that language by itself can’t make. The ability to draw stick figures, arrows, and talk balloons is all you need to think visually.

Start from a different place. When you grab for the “correct” solution, brilliant solutions will elude you. You’ll get stuck in the tar pits of knowledge, unable to free your mind of what you already know. The easiest way to escape this trap is by rejecting the correct solution—at least temporarily—in favor of the “wrong” solution. While the worst idea can never be the best idea, it will take your imagination to a different starting place.

Steal from other domains. If you steal an idea cleverly enough, the theft will go unnoticed. While stealing is not the same as pure imagination, it does take a mental leap to see how an idea from one industry or discipline could be adapted to another.

Arrange blind dates. Great ideas are often two ideas that haven’t previously been introduced. Using a technique called “combinatory play,” you can throw unrelated ideas together to see if the create a new idea. Look for combinations that have a natural fit.

Reverse the polarity. Write down as many assumptions about the problem as you can think of. Reverse them. Think about what it would take to make the reversed assumption true. Some of these may lead to new ideas.

Watch for accidents. You can sometimes make the best discoveries when you’re searching for something else. Pay attention to anomalies, surprises, or feedback that confounds your expectations. These can open up exciting new areas of inquiry.

Write things down. Not all your ideas will be worthwhile, but they might trigger new ideas. Make a list of your thoughts as you work through any problem. Keep a notebook, a sketchbook, a scrapbook, or an idea file. A pencil can be a crowbar for lifting ideas from your subconscious.

Next week: Wait for the jolt.
The six tests of an original idea. 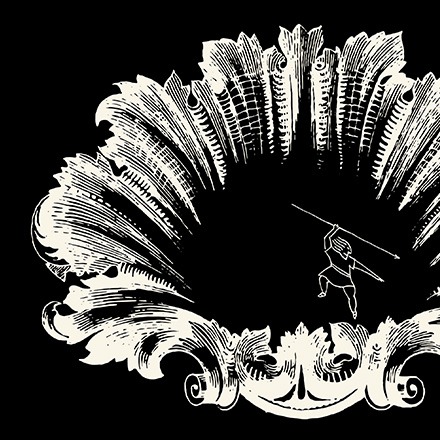 The Rules of Genius #8: Stay in the dragon pit 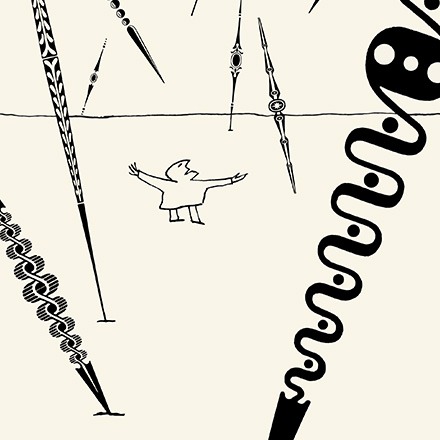 The Rules of Genius #10: Wait for the jolt