How do you know when you have a great idea? More important, how do you find a great idea in the first place? Since the mental processes involved in creative thinking are complex and dynamic, it may be helpful to use a simple model from my book Metaskills. I call it the “answer-shaped hole.” It’s the sweet spot where all the criteria can be connected by a single, bold idea.

The answer-shaped hole is found at the intersection of affordances and desiderata. Affordances are the creative possibilities inherent in the subject, the method, the tools, or the challenge. Desiderata are the key objectives that support your goals. A great idea is one that knocks off as many objectives as possible with a single stone by using the possibilities native to the opportunity. For example, a movie about the early days of movies contains the possibility of being a silent film (The Artist). A car designed for the poor population of India contains the possibility of being extremely minimal (Tata). A company with a breadth experience but a commoditized product line has the possibility becoming a consulting firm (IBM). The principle of desiderata can be applied to any number of problems. It’s really as simple as compiling a wish list. Ask yourself this question and fill in the blank: Wouldn’t it be great if ______? When you finish your list, call out the wishes that would create the most compelling outcome. These will form a sort of matrix, a convergence of vectors that define the shape of the answer. Imagine a handful of pick-up sticks that fall in a certain pattern. Each stick is a line item on your problem-solver’s wish list. Your job is to find the place where most of the pick-up sticks overlap. If they don’t create a convergence, drop the sticks again by looking at the problem in a new way. Eventually the sticks will fall in a way that suggests the shape of a surprising idea. When a great idea pops into place, the emotional brain sends a signal to the rest of your body—sometimes described as a tingle, a flash, or a jolt—that tells you something remarkable has happened. You’ve just found the Aha! spot. 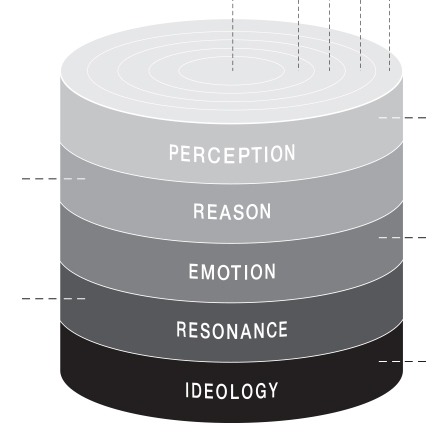 Steal This Idea: The design well 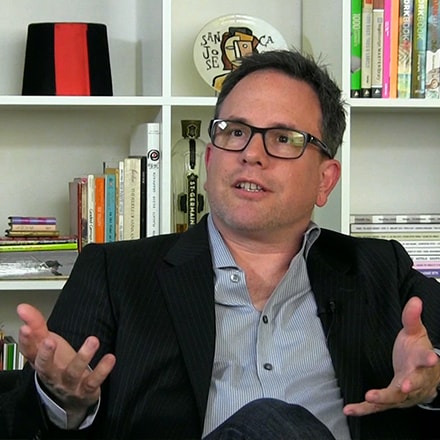