In the realm of creativity, mistakes aren’t mistakes. They’re clues. Each one reveals a part of the mystery you’re trying to solve. The fact is, if you already knew how to proceed with a project, you wouldn’t need creativity. You could just follow the recipe, read the manual, or tick the boxes. Creativity is the discipline you use when you don’t know the answers, when you’re traveling to parts unknown. On this type of journey, missteps are actually steps. Every mistake brings you closer to the solution.

When you make a prototype, you’re making a prediction—a testable assumption that lets you see what works and what doesn’t. This is not unlike the way your brain works. It continually makes predictions against reality while your dopamine cells keep score. Before your predictions can be right, they have to be wrong. A wrong prediction then becomes a “wake-up call” that your dopamine cells convert into an emotion, which is stored in your memory as knowledge. The stronger the emotion, the stronger the memory.

One of the benefits of purposeful failure is a gain in resourcefulness. Often the most resourceful person is the one who has tried the most approaches, taken the most risks, failed the most times. The continuous process of trying, failing, and learning builds up a wide range of responses that can address a variety of problems.

The lesson for innovators is this: Instead of fearing failure, embrace it. Fail big. Fail often. Keep trying. Remember that making anything begins by making mistakes.

Next week: Seek instructive criticism.
The five skills of an ideal critic. 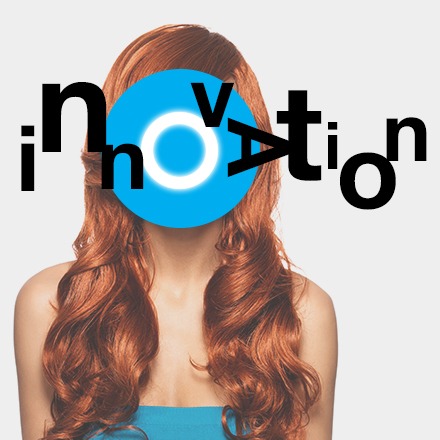 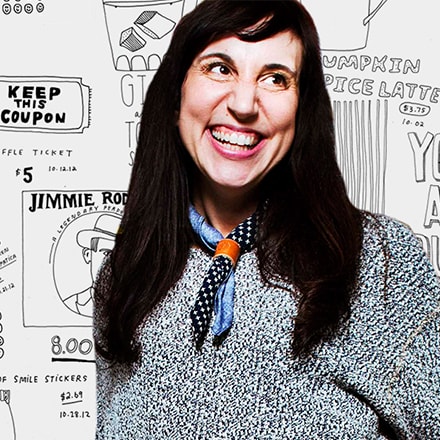 Kate Bingaman-Burt reception is a success!