Advertising, as a discipline, has a specific goal—to seduce your brain, influence decision making and inspire action by triggering a rational or emotional response. It goes without saying that our approach to advertising and marketing has evolved over the years, as has our knowledge and understanding of how the brain absorbs, processes and uses information that it is presented with. But just because it has evolved doesn’t mean it always fully adopts the latest findings in human behavior.

The goal of advertising will always be centered on encouraging a consumer to ultimately buy. The thing is, as our understanding of attention, psychology and learning styles have evolved, it has become necessary for advertising practices to align with this new understanding in consumer thinking.

This article covers a variety of learning types and processing, what the brain does with the information and how paid media impacts the brains of consumers.

Creating an engram—thoughts, pictures and feelings

We figured out a long time ago that our memories are not perfect one-for-one captures of the moments of our lives. (If they were, we’d have much larger brains. . . and heads.) Our memories are networks of neurons and connections. The coding of that network is initially set by first impressions during childhood, and then from there the pathways are reinforced by subsequent interactions.

Engrams also hold the keys to our beliefs and attitudes about a brand. It’s important to distinguish the difference between the two, because they are very different. Beliefs are the ideas and attributes we endow a brand with. Attitudes are how we feel about those beliefs, and it is from those attitudes that we make decisions—not from the beliefs. Successful advertising must influence beliefs that in turn influence attitudes, which then influence behavior.

As Robert Heath points out in his book, Seducing the Subconscious, the process by which pathways are created is called “encoding,” and that process is different based on which type of memory process is triggered: active, passive or implicit.

Memory systems are tied to attention, and there are three categories we are going to cover: active, passive and implicit.

Active learning happens with a high level of attention: it is interactive, must be applied willingly and is difficult to keep up for long periods of time. Within active learning, there are three basic learning styles: visual, auditory and kinesthetic. The theory goes that most people have a dominant sense and use it more than others. It’s because of these three types of learning styles that successful campaigns need variety. For instance,

Older advertising models, such as the AIDA model (Attract Attention, Maintain Interest, Create Desire and Get Action), cater to active learning. AIDA is an in-your-face type of advertising model—and while it is 100 years old and is based on consumers’ learning styles, it often fails due to one human behavior that it triggers—the counter-argument effect.

The counter-argument effect is the result of drawing too much attention to a certain point, triggering a counter argument to the points that one is trying to make. For instance, an advertisement that states blatantly, “Michael Jordan is the GOAT,” would make MJ fans happy but could (and very often does) trigger a counter-argument effect in fans of other generational talents, i.e., LeBron James.

Passive learning is the opposite of active learning, meaning the attention required is low and inadvertent. A real-world example would be having the television on in the background. The great thing about passive learning is that it usually doesn’t trigger the counter-argument effect. But to the dismay of a generation of researchers and ad executives, it also doesn’t create lasting impressions in any meaningful way.

Implicit learning is the third type of learning, and IMHO, it is the most incredible. We process every single bit of data that comes in our direction. In the processing of that data, we learn quite a bit of complex information without ever realizing it. This learning of complex information is done in an incidental manner—and without a person being aware that something has been learned or communicated to them.

Implicit learning happens regardless of whether you want it to or not and has lasting effects on long-term memory in a way that is highly impactful to the buyer’s journey. And just to be clear, implicit learning is not the same as passive.

Implicit marketing relies on the idea that a consumer does not need an active advertising message to persuade them or coerce them into purchasing a product or service. Rather, it counts on a product’s packaging, branding style and overall messaging to influence the underlying belief system of an individual. Its goal is to send a series of synchronized signals to tell a story of a product that becomes the conceptual foundation.

A prime example is Apple. From design and copy to in-store experiences and the cardboard that is used for its packaging, a variety of cues are present to create a foundational concept from which all our attitudes and actions operate.

Implicit marketing centers on the idea that when a consumer buys something, they are doing so of their own accord, not because they have been told to. They have made their own decision, which ends up strengthening affinity and brand loyalty. The consumer feels like they have the power in making their own choice.

Consumer beliefs, attitudes and behaviors are not static—they are constantly evolving and morphing based on societal influences, external disruptions and the presentation of new experiences.

Paid media, which aligns closely with traditional advertising practices, plays a key role here and influences an individual whether they want it to happen or not. While I alluded to the idea that the AIDA model is outdated by focusing only on active learning, what I am not saying is to dismiss the power of traditional advertising in the B2B marketplace. Not having awareness is not only a missed opportunity to grow the funnel, it also doesn’t recognize how humans learn or shape the concepts and beliefs from which comes the story of their reality.

There is a misconception that traditional advertising doesn’t have the ability to make the same impact as demand generation. However, this couldn’t be further from the truth. There is still a need for television advertising—both in the traditional sense and via streaming digital platforms—just as billboards, print, radio and podcasts and other forms of visual, auditory and interactive design fit into a brand campaign. Why? Because these forms of advertising and paid media make an active, and most importantly, implicit impact on a consumer, forming the conceptual foundation of their reality.

No matter the delivery method, a consumer’s conscious mind might be tuning out, but their unconscious mind is tuning in. Even when it seems like a billboard or a television ad is being ignored by an audience member, that isn’t the case. The brain is still making associations and processing information, regardless of whether the conscious mind is engaged.

Furthermore, if a brand’s messaging is multi-channel, the consumer’s beliefs and attitudes are being shaped from a variety of touchpoints—and all of this is done without the consumer realizing it. And from that conceptual framework, attitudes are shaped and behaviors are then “programmed,” in a manner of speaking. That is simply how the brain works.

The advantages of implicit marketing

Using paid media to shape a consumer’s thinking is a form of stealth advertising—it is subtle and suggestive, ultimately encouraging the consumer to get to the buying decision on their own and without pressure. Implicit advertising and marketing messages are designed to bypass rationality and play on an individual’s emotions, thereby creating desire and want. It serves as a powerful foundation for all future marketing efforts, including demand generation. Savvy marketers and advertisers should consider paid media as the cornerstone of every brand campaign.

We are passionate about building brands people believe in. And we’d love to help build yours. If the timing is right, we’d love to chat about your paid media and campaign goals and how we can help. 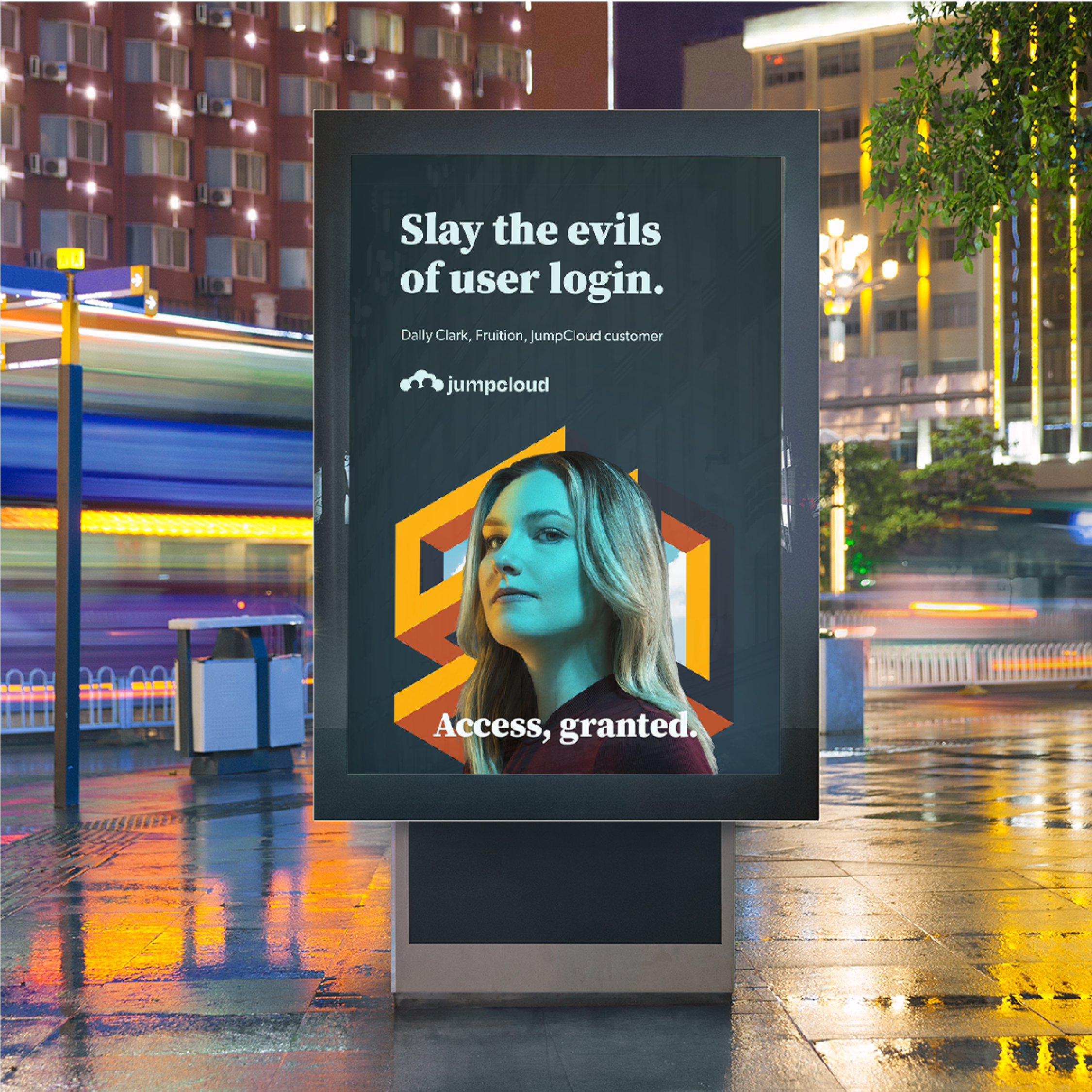 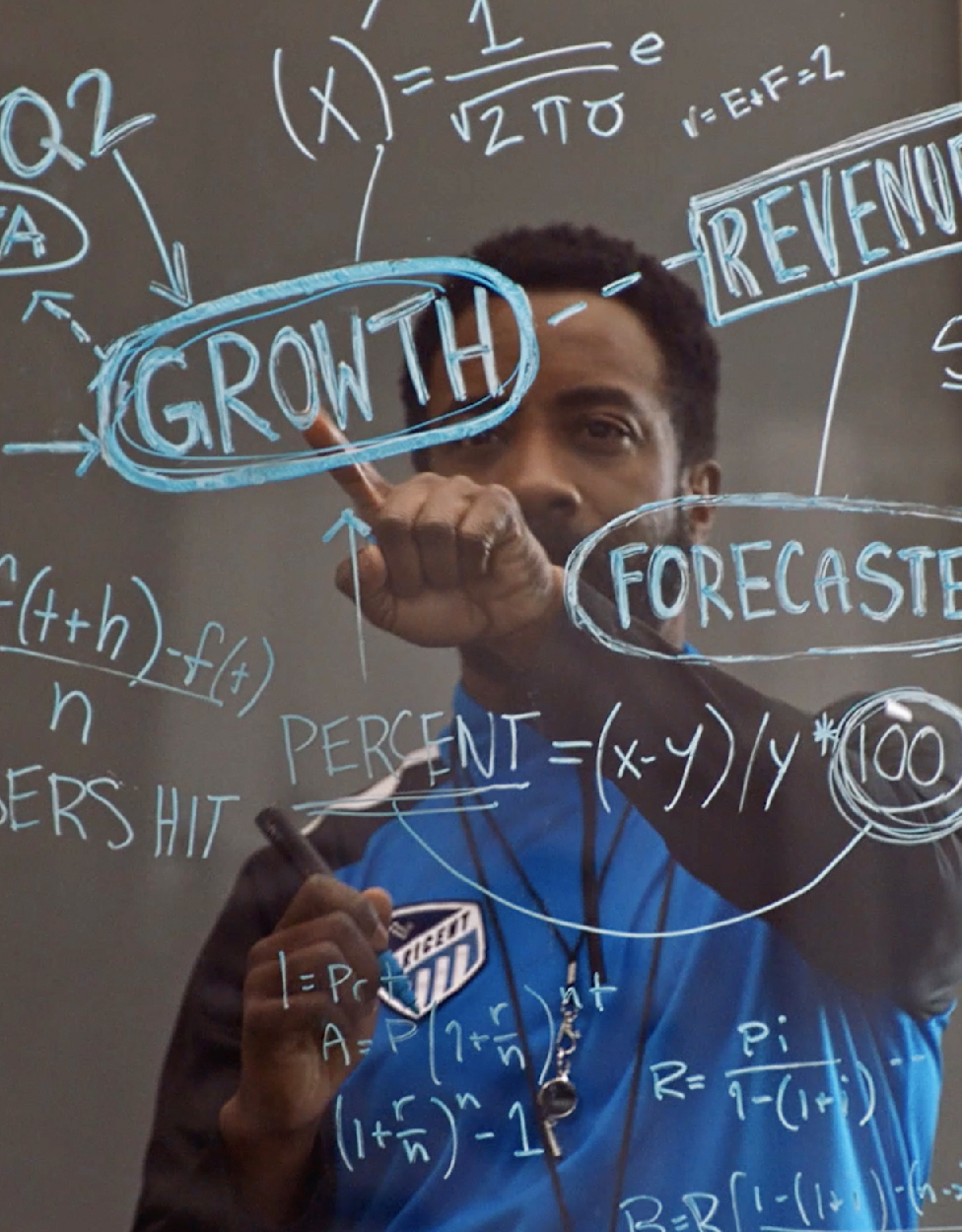 The Return on Brand Investments