The Disruptive Power of Data

Since 1993, Informatica has been pioneering data integration products, and it’s been a steadily profitable company since it first* went public in 1999. By then, the company had firmly established itself as a leader in data management. However, it was perceived to be lagging behind bigger brands and newer entrants to the market. As a result, its share value failed to reflect its overall success. The company was taken private in 2015 by Permira, a global investment firm, and they brought on Liquid Agency in early 2017 to help reset a new strategic vision for the brand to align with the business strategy and technology roadmap.

The key challenge was to reposition the master brand to reflect where the company’s products and performance were currently with a vision for the future. For example, many of its customers didn’t even know that Informatica offered cloud data management solutions. And most customers used, on average, fewer than two of the company’s six core data offerings. Another challenge was that Informatica’s brand awareness was being squeezed in the middle—in between more aggressive challenger brands who were outspending Informatica in marketing and the established top-of-mind big names who had data offerings, such as IBM, Oracle and SAP. As a result, Informatica was getting lost in the market.

Liquid Agency’s first step was to understand the target audience’s aspirations and where Informatica could play a role. Our team needed to proactively change customers’ perceptions about what the company stood for as a brand—from a data tools provider to a data innovation partner.

Liquid Agency worked with Informatica’s leadership to co-create and align on a new vision and brand strategy for the company. The strategy informed our creative platform—The Disruptive Power of Data. The next step was to launch the new brand through a three-phased approach: design the new brand identity, visual style and marketing communications system; leverage their premier customer event, Informatica World, to launch the brand; and launch a global brand campaign to bring the new powerful message to the marketplace.

After nine months of implementing their new brand strategy, Informatica’s brand awareness increased by almost 24%. There were also huge increases in awareness for all six data products tracked—nearly 51% on average. Looking across all U.S. markets, Informatica was the only company (of nine tracked) to have a significant growth in advertising recall, moving from 23% to 34%—primarily with prospects.

To learn more about the work we did for Informatica and other successful client acquisitions, reach out to us here. 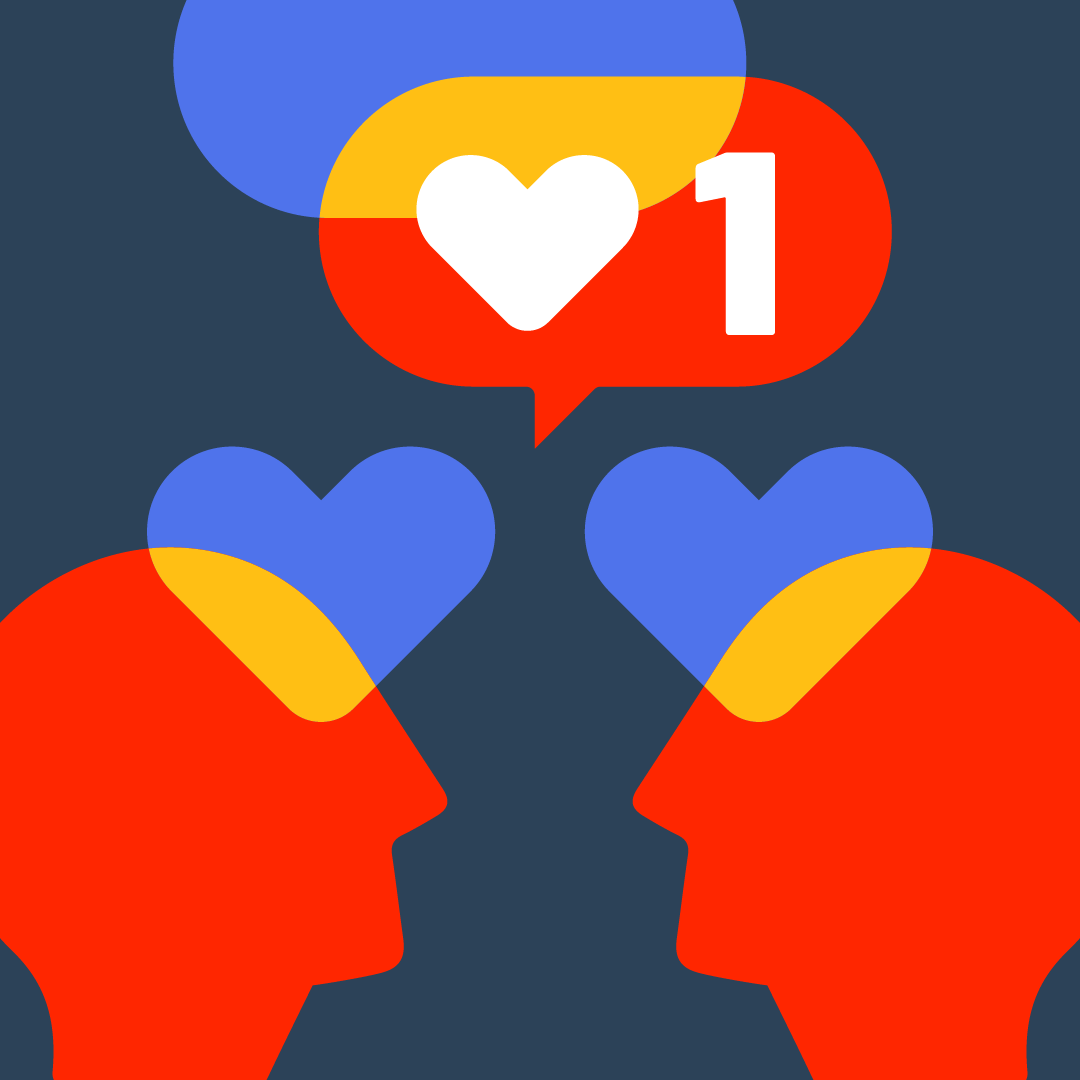 How to use social media for B2B 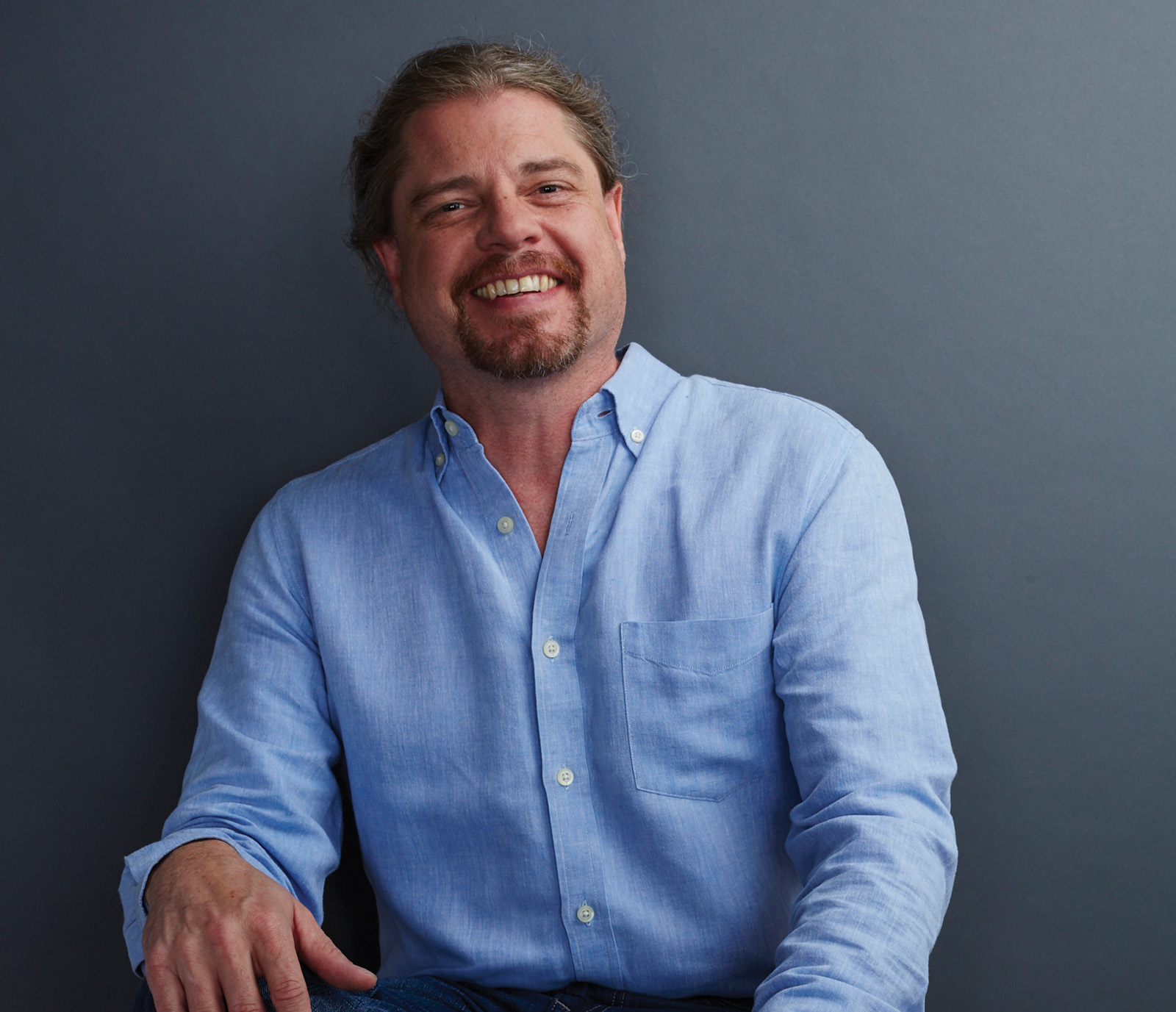 Chief Design Officer to align Bx, Ex and Cx through a prism of inspired design