You’ve probably heard that it’s unwise to break the rules until you know how to use them. You’ve probably also heard the opposite—there are no rules—it’s the job of innovators to disregard convention. Which of these is true?

Creative rules are not rigid dictates but rough principles—patterns that a variety of artists, scientists, and thinkers have used for centuries as the scaffolding for their inventions. You shouldn’t be a slave to them. You don’t need to keep them in your conscious mind. But having considered them will broaden your repertoire for any creative challenge that calls for a rich response. The simplest way to resolve the Genius Paradox is this:

1) React to the rules by embracing them or breaking them.

3) Rewrite the rules from your own experience.

You’ll find that there are rules for creativity—your rules. They may not be the ones that others follow, but they’ll be true and useful to you.

One caveat: Make sure your new principles are not just scars from a previous experience—it’s easy to draw the wrong conclusion from a single failure. Weigh your newly forged rules against the rules of the ages to make sure they have the heft and hardiness to do the job.

The Rules of Genius blog is now a bestselling book! Buy here. 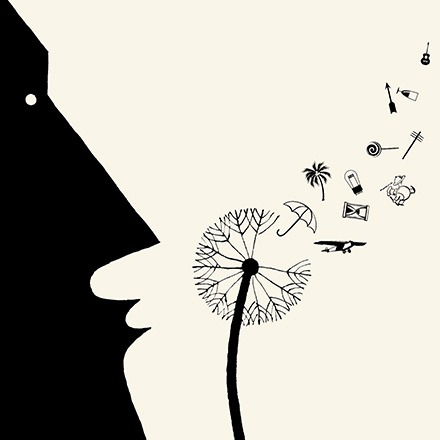 Rule #2: Wish for what you want 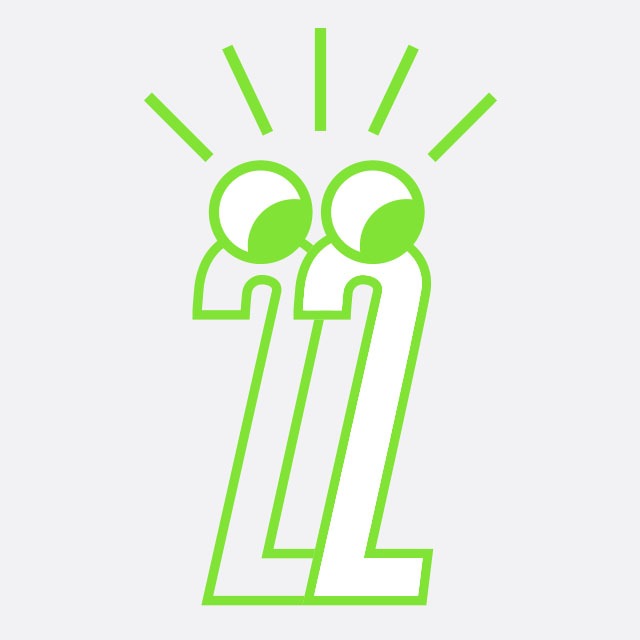