Once again, Liquid Agency hit it out of the park at the 2022 AAF-Silicon Valley ADDY Awards—winning 41 awards, including the coveted Best of Show for the second year in a row.

Below is a rundown of our award-winning work.

JumpCloud’s “Access, Granted” campaign puts the spotlight on the everyday IT champions who kept the mobile workforce running safely and strong throughout the pandemic. Our media strategy targeted key metro areas like the Seattle, Austin and Denver markets, and the campaign features real JumpCloud customers. The campaign won a Judge’s Choice, an ADDY, three golds, six silvers and two bronze awards. Learn more about our media and campaigns work here.

Ernest Packaging Solutions: The Dream Is On

Liquid Agency and Ernest’s executive team set a new 10-year strategy—or as we say, “The Dream.” And true to the Ernest brand, we delivered a campaign to launch The Dream with all employees across the company in their signature quirky way. The campaign won one gold and three silver awards.

This internal-facing campaign rallied employees to get behind Ernest’s new ways of working, or what they call CURE. The campaign included a video, poster series, new design system and more—inspiring employees to integrate CURE into their daily work lives. After a successful rollout, a video teaser was created to get employees engaged with future CURE content. The campaign and video teaser won one gold, one silver and one bronze award.

To celebrate their 75th anniversary, Ernest wanted a special-use logo to celebrate and memorialize this milestone. The logo is an homage to the past and a nod to what’s to come. The documentary-style short film showcases the history of the business and highlights their wonderful employees and culture. The anniversary logo and film won three silver awards.

This employee volunteer–led internal organization is an integral part of Ernest. They celebrated their 10th anniversary in 2021 and wanted to evolve their logo to mark the occasion. The new logo represents growth, collaboration and leadership—inspiring the next 10 years. The new brand identity won one silver award.

To align with our 20th anniversary, we needed a refreshed website that matched the energy and vibrancy of our newly designed brand identity. Our website won one gold award.

To celebrate our 20-year anniversary, we designed a logo that served as a nod to our history. It features racing stripes to represent our agile way of working that gets results, which we call Silicon Valley Thinking™; several icons, including a heart and lightning bolt, to represent our commitment to building brands people believe in; and our original logo to celebrate how far we’ve come. Our mini documentary showcases our award-winning work and six of our legacy clients offering their congratulations on this milestone anniversary. The mini documentary and logo won two silver awards.

To celebrate April Fool’s Day, we posted about how our agency was shifting from five, 8-hour days to two, 20-hour days on Saturday and Sunday. With five days off, our employees shared what they were doing with the extra time (in between checking their emails, of course). This blog won one bronze award. Read it here.

Last, but certainly not least, our Liquid Courage Cocktail Kit

At Liquid Agency, it’s no secret we love our liquids, so we decided to celebrate our passion and share it with friends and clients. That’s how we created our cocktail kit, which features 12 different drink recipes made by our team. Our signature cocktail, Liquid Courage, was crafted by our very own chief strategy officer, Dennis Hahn, who is also a master mixologist with more than 20 years of experience. This cocktail kit won Best of Show as well as one ADDY and one gold award. To get all the recipes, including for Liquid Courage, head here using your phone. 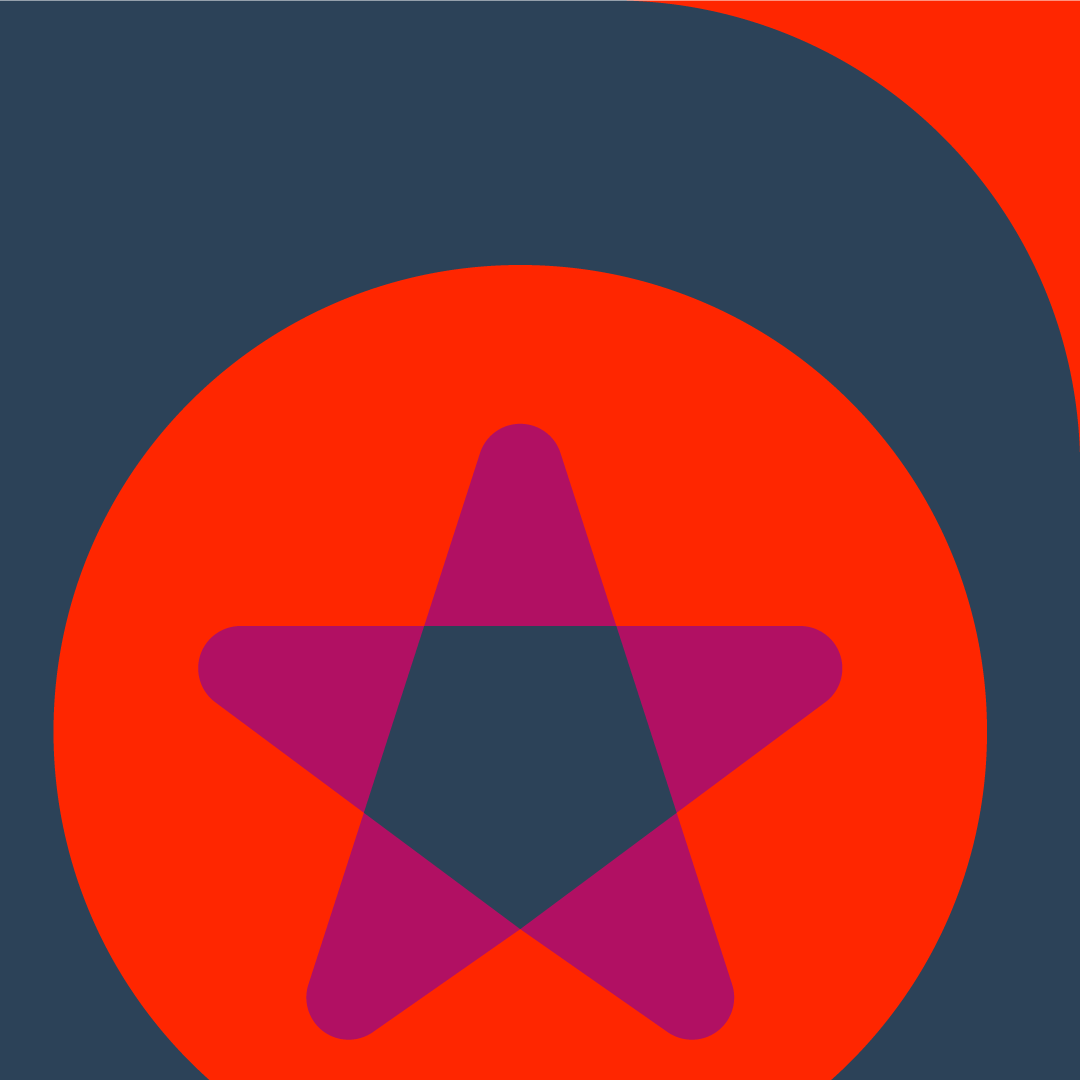 We have 31 new reasons to be grateful.