How do smaller ad agencies compete with bigger shops backed by holding companies?

While brands value creativity and agility, are smaller, home-grown ad agencies less encumbered by the bureaucratic processes that can bog them down? A few small agencies are trying to answer that question with agile management.

“We’re a hybrid in-house consultant and we act as their agency,” Goldstein said. “A lot of these brands want to maximize their in-house teams and don’t want to rely on an agency to do everything.”

Jane Smith counts a high-end cosmetics brand from Asia among its clients. It was brought in to develop a long-term marketing strategy and implement a marketing communications program, including social, digital, and corporate social responsibility and managed a global creative relaunch project for the brand. Goldstein serves as the brand’s in-house creative director; she and her team work directly with the brand’s headquarters and adapt strategies to its regions.

“It’s not about being ‘their agency’, we’re supporting their needs. It’s more about flexibility and the way in which we work,” said Goldstein. “We are very flexible and nimble.” That means being able to scale a new project quickly, growing teams, or opening in a new city, Goldstein said: “We’re just very resourceful – it’s more of a mentality,” she added.

“Most brands don’t need critical mass as much as they need critical thinking,” said Rick Milenthal, CEO of The Shipyard. The agency’s focus on using data analytics with creativity to increase performance has won the confidence of brands like ScottsMiracle-Gro, American Electric Power, In-N-Out Burger, and Victoria’s Secret.

The ability to make decisions without answering every quarter to a CFO gives The Shipyard a competitive advantage, along with its focus on measurable performance and senior talent who are heavily involved, said Milenthal. Independents tend to get mission-critical thinking to the table faster than multibillion dollar holding companies, he said.

“There’s a lack of politics and we put a larger percentage of our time into solving complex issues for clients and clients notice that,” he said. “We can also decide to invest in accounts without a CFO in London or Paris telling us we have to make quarterly earnings.”

Scott Gardner, CEO of Liquid Agency, agreed: “Independent and mid-size agencies should have little, if any, red tape getting in the way of doing amazing work. Big agencies often have too much bureaucracy and process requirements that get in the way of the work.”

No one disputes the fact that being small and nimble helps independent agencies win some business. But the key, according to Milenthal, is “offering something superior in the marketplace that doesn’t [necessarily] require critical mass.” The Shipyard doesn’t take on large projects that have low margins which enable it to have the resources to hire senior talent, and this enables the agency to drive revenue growth against holding companies that need significantly larger engagements to succeed, he said.

Camp + King has gone up against global giants to win the accounts of Energizer and RE/MAX. Both brands liked the idea of being a big fish in a smaller pond and “the idea that the folks with their name on the door would be thinking about their business,” said Jamie King, the agency’s CEO. The advantages of being a young and small agency from the get-go meant “we didn’t have to reinvent the agency,” King said.

“We were able to get to work quickly, seamlessly adapt to the client’s needs, and respond promptly with quality outputs,” said Scott Brandon CEO of The Brandon Agency, which handles social media as agency of record for B&G Foods’ Green Giant, an account managed previously by Interpublic’s Deutsch. The agency has 3-D printers, video production capabilities, and a print shop all in-house. Open source tools like Apache Cordova are also helpful.

While big brands may assume smaller ad agencies don’t have the tech chops to handle data-driven campaigns and run point on analytics, that’s not always the case. Small agencies contend they supplement their needs with technology and partnerships.

“We have superior technology in our core areas—data analytics, biddable media, and content creation. If we can’t be best in it, then we’ll partner and collaborate with best-in-class providers,” Milenthal said, adding, “It’s not a value to a client that you have everything in-house.”

Technology is “a great equalizer,” that can add hundreds of hours of work to an agency’s capacity without adding head count, said King. “We can truly work faster and smarter.”

“The days of selling a big idea are, for the most part, over,” said Gardner. Prototyping is an area that small agencies can get a leg up on vs. the giants, Gardner pointed out.

Liquid uses “swarms” to co-create and collaborate with clients to make decisions faster. It often does in-person instant polling to gather immediate and in-person feedback from client executives.

For former client Vitamin Shoppe, Liquid conducted three days of stakeholder workshops to help the retailer devise a reorder strategy. The workshops, which generated hundreds of ideas, distilled those ideas into six core ideas, three of which were tested. The upshot? An auto delivery feature that saw 600,000 signups within the first five months of introduction.

Small ad agencies are often perceived as incapable of scaling and managing a big client’s business globally but that is less about strategy and advertising creative, than it is about media buying and planning duties.

The Shipyard services global accounts through a partnership in Worldwide Partners, a collaborative network of more than 60 independent agencies in 40 countries on five continents. Liquid leans heavily on its culturally diverse staff who, in many cases, bring cultural insights to work and works with partners on global campaigns. While independently owned, Havas is a minority partner in Camp + King, so the agency taps into Havas’ network for global scale.

In the case of Jane Smith’s cosmetic brand client, the regions handle their own media buys, while the agency closely monitors market response as it creates content and messaging.

“I don’t feel we are at a disadvantage. We are very resourceful and will always find a solution. We will scale up and curate teams as needed,” Goldstein said.

The Brandon Agency uses developers in Bulgaria for projects that require complex programming, and Omnicom’s Icon International to barter media at deep discounts. “Our ability to select the very best option for specific services is an advantage over having to use a sister agency,” Brandon said.

“Absolute size is a false indicator of service capability but it’s an easy thing to grasp and too many clients do,” King said. The challenge lies not in servicing large clients, but in attracting global brands that want a new-model agency but fall back on traditional size criteria, he said.

“In today’s market, client size is no longer a critical factor for any agency large or small. To be a [true] partner in the growth of the business, you need to be hands-on in a start-up environment and make a real impact with fresh creative approaches,” Goldstein said.

“The fact of the matter is, no agency, regardless of size, has people sitting around with excess capacity. We can service you based on what you pay us for,” King explained. “We can certainly be more nimble, work faster, and give you founder attention.” 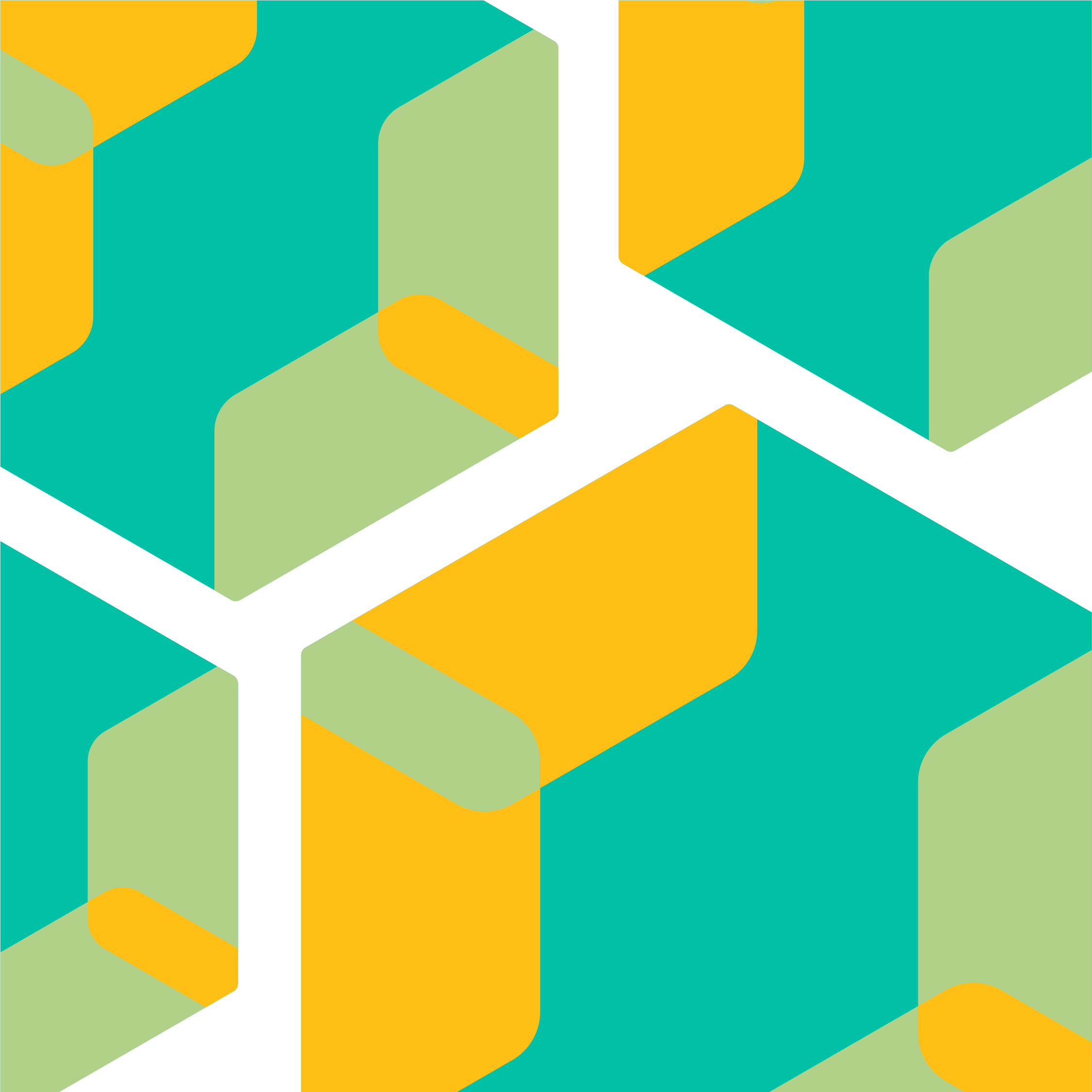 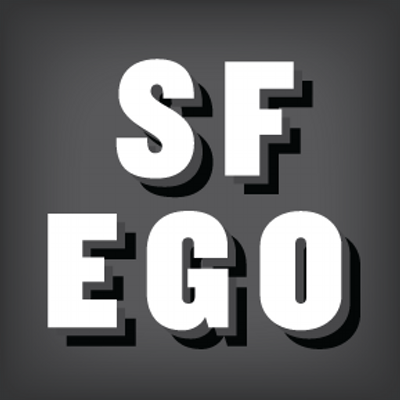