By The Marketing Standard

The humorous Gold winning “Not Hiring” campaign is an unusual recruitment series that shows a cast of characters applying for Jobs at Ernest Packaging only to be turned away by the VP of talent who is looking for not just the average applicant, but the right individuals for its distinctive workplace.

In addition, the agency won several awards for its digital and design work for Silicon Foundry, a company that connects innovation companies and start-ups with business building organisations and investors. Liquid won a gold for the logo they created for Silicon Foundry and a Silver for its website. The Logo design also won a Silver Addy at the District 14 competition and is moving onto the national Addy Awards.

The agency also took home three Addy’s for its work on behalf of ThreatMetrix, a digital identity company that provides machine-learning security. Liquid won a Gold Addy for an ‘Anthem Video’ created for the company and a Silver Addy for the creation of the ThreatMetrix website and Silver for its logo. 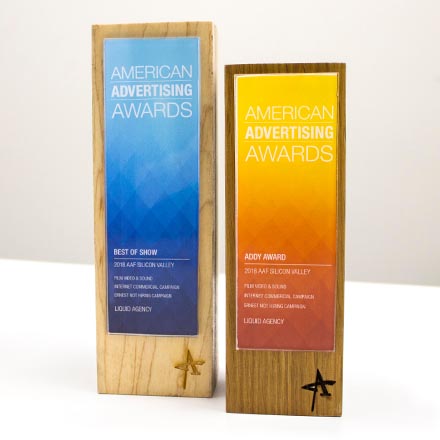 One best in show and more top honors go to Liquid Agency. 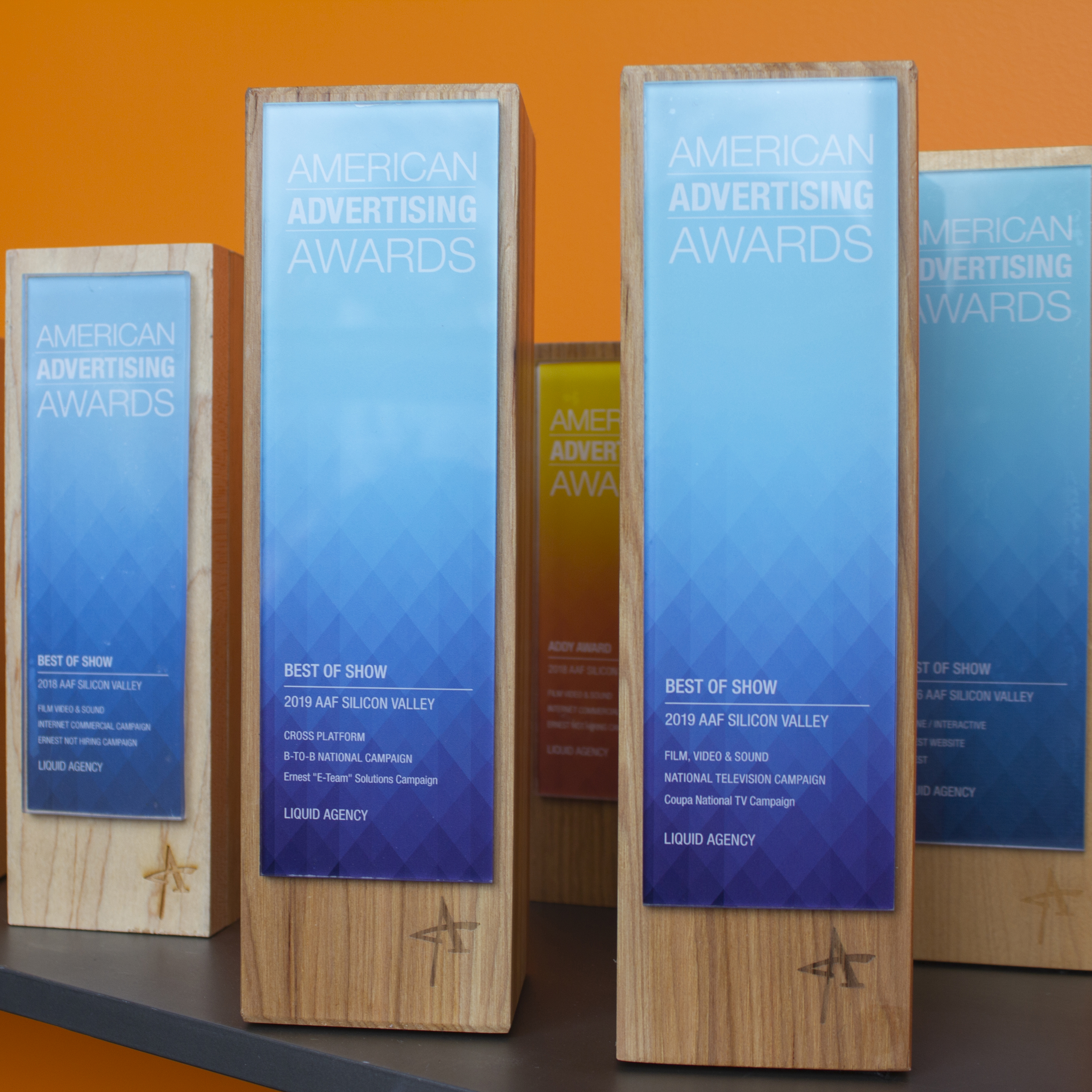 Liquid steals the show at the 2019 Silicon Valley ADDY Awards