What if the best way to learn a new business approach is by reading a novel? I believe it is. As veterans of the strategy wars know, sometimes it really is a dark and rainy night. Here’s a sneak peak at the story and the principles at the center of it. “The drizzle turned to rain, kicking up tiny spikes of water on the oily streets. David Stone pulled the handle of the Uber and piled into the back, slamming the door behind him.”

Thus begins the saga of Scramble. Already, we know there’s trouble. The rain, the oily streets, the slamming door. David is a young CEO in over his head. He’s been called back to the office by Andy, his boss, now the company’s chairman. The board members aren’t happy. They want a turnaround plan in five weeks. Or else. Five weeks, of course, is not enough time to reinvent a company. But David has no choice. The company’s future and the jobs of 3500 employees depend on it. If he gives up now he’ll be marked as a quitter. Not exactly the reputation of a leader.

“I recognized you right away,” says the driver. “CEO of the hotel company, right? Tough gig.” David considers whether to reply. Talk about a tough gig. This guy’s an Uber driver. He doesn’t realize he’ll be booted out by bots in five years. “Why can’t you just build a new business,” the driver says, “and let the other ones simmer for a while. It’s not like you can fix the economy.”

With that, you now have all the clues you need to see the arc of the story. You can sit back and watch it unfold.

Like most leaders, David is caught between a desire for control and the need for teamwork. If he could save the company by himself, he’d do it. But a company is not a one-man band. What’s missing is a collaborative framework that would not only speed up the work, but lead to a game-changing result.

The framework revealed in the book is called agile strategy. It’s a collaborative approach to planning driven by a simple formula:

When you apply the former to the latter, you get an explosion of strategic ideas that can launch a brand into to a market space free of competitors. The agile strategy formula is the result of many years of testing with Liquid’s clients, in which we continually pushed the boundaries of creative collaboration until the process became simple, clear, and repeatable.

On October 1, Scramble will be available from Amazon in three formats: ebook, paperback, and audiobook. You can pre-order the ebook now. If you’d like buy copies for your whole team (recommended), I’ve arranged for quantity discounts for the “director’s cut” edition: a premium softcover at 40% off, from CEO-READ. It’s available here. 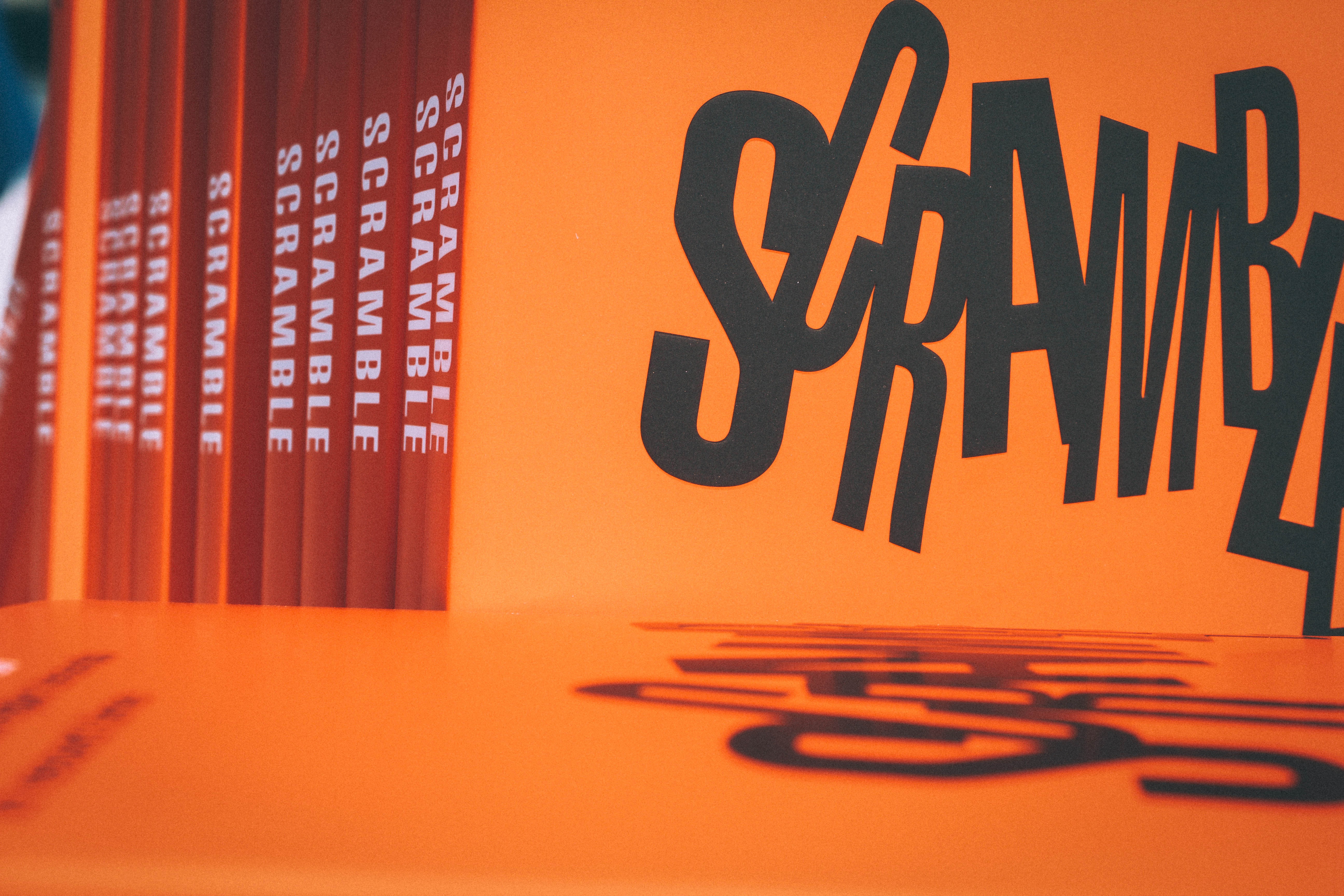 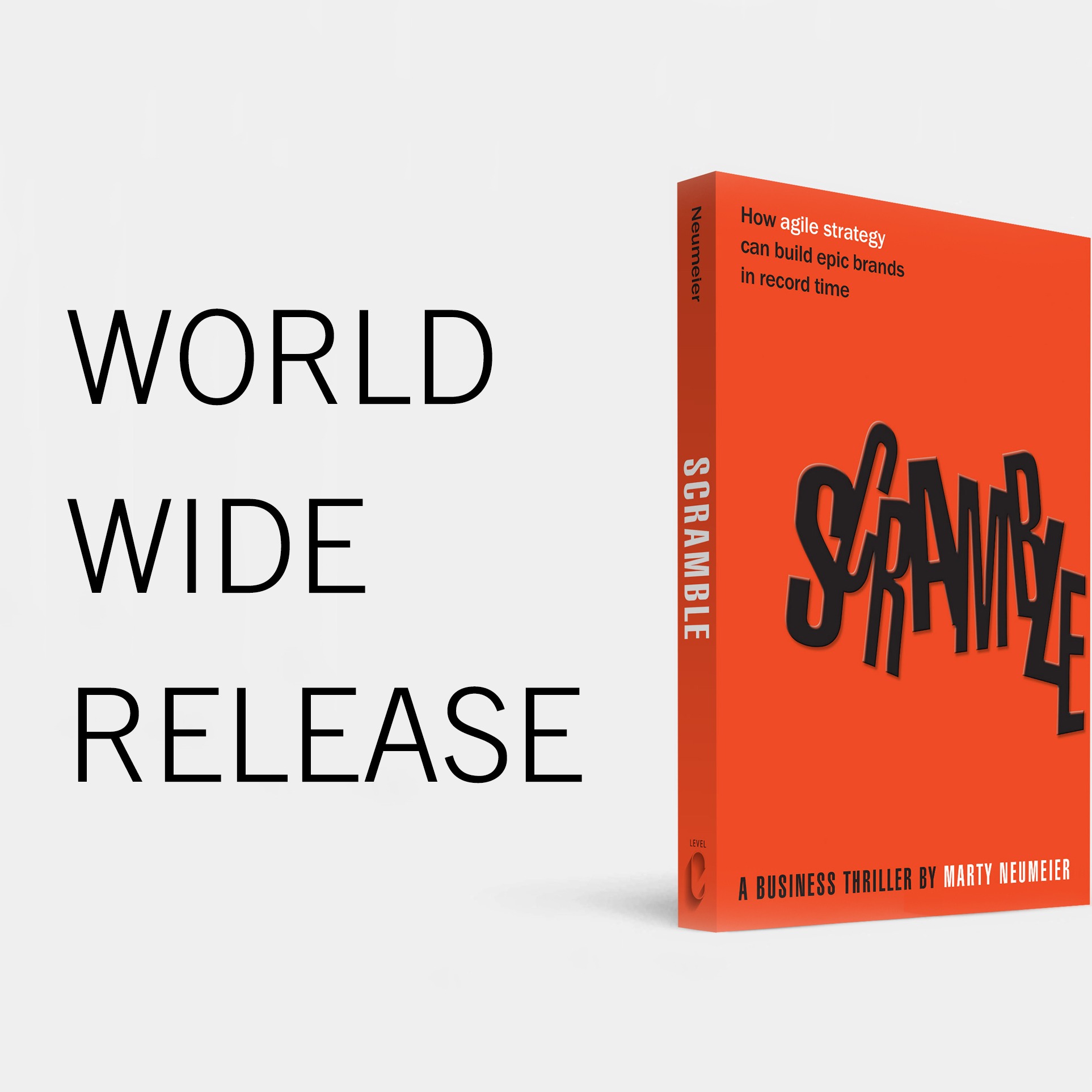 Scramble is out! The race to transform company culture through agile strategy has begun.